Why You Should Visit Santorini 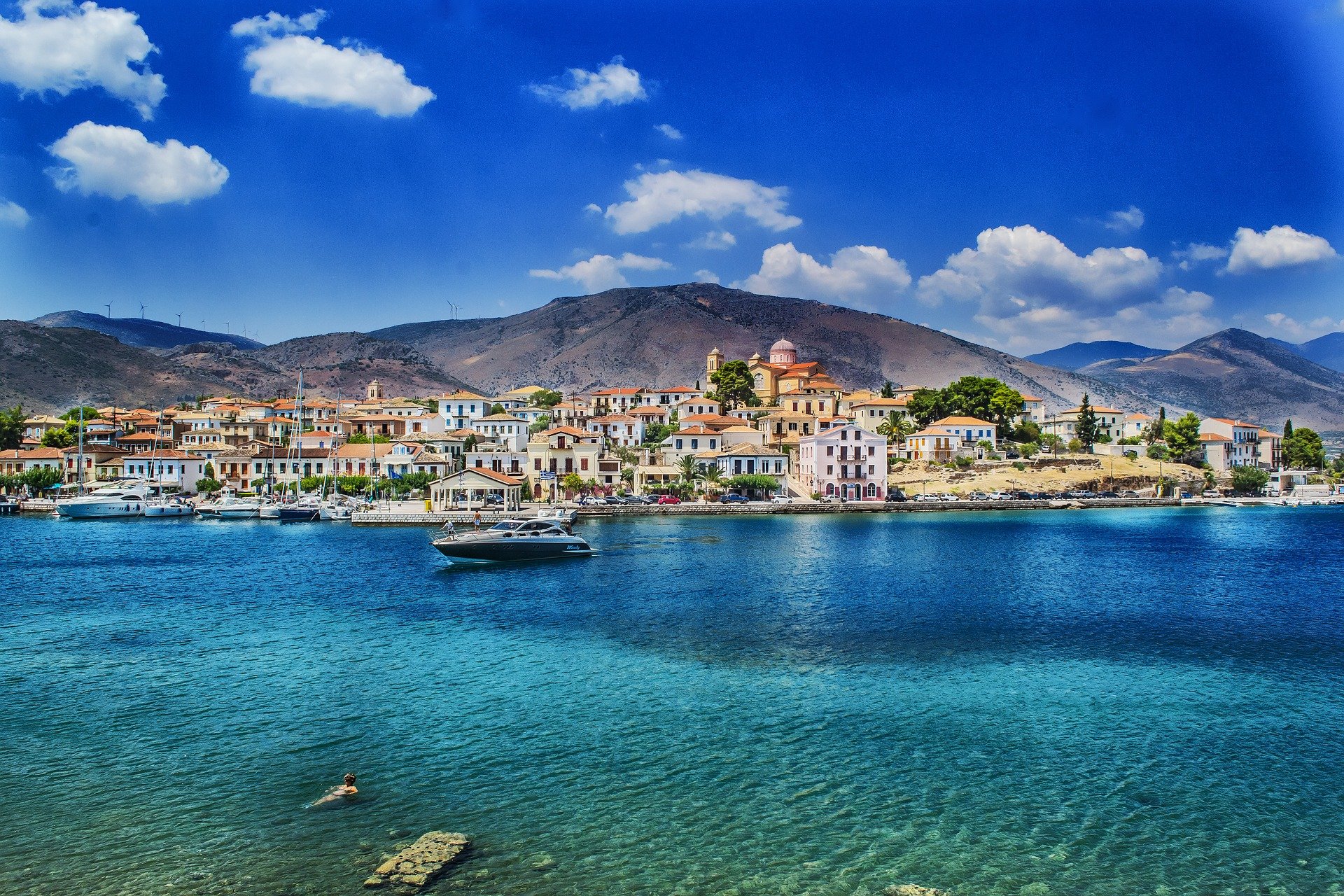 Santorini is hardly a secret.

Nearly two million visitors will have descended upon the romantic destination this year alone.

Arguably the most famous of the Greek islands, Santorini is instantly recognizable for its whitewashed, cube-shaped buildings adorned with blue accents, steep cliffs and tangerine sunsets that light up the sky and sea. Crescent-shaped Santorini, the precious gem of the Aegean, is actually a group of islands consisting of Thíra, Thirassiá, Asproníssi, Palea and Nea Kaméni in the southernmost part of Cyclades.

Santorini, a volcanic island in the Cyclades that rests in the middle of the Aegean, is one of the most popular tourist destinations in Greece-- and for good reason. The island is a well-known international vacation spot and attracts throngs of tourists during peak season, but its local charm and beauty make Santorini travel an unforgettable experience despite the crowd.

Santorini is often touted as a “must-visit destination” because, much like Venice or Socotra, there simply is no other place even remotely like in the entire universe.

The romantic island has beaches galore and they range from wild plains filled with scorching black sand to organized strips where you can get cold drinks delivered straight to your sun-bed. On days when you just want to relax you can try and grab a free sun-bed in front of Alexis taverna. You only have to get up at lunch time to devour a Greek salad and some house wine.

We think that your first order of business in Santorini should be to hit the colorful beaches – the black and red sands make for a memorable visit. Then you'll have plenty of time to learn there's more to these comely dots of the Cyclades than meets the eye.

While in Santorini, take full advantage of the fresh Greek fare. The island's climate in combination with its volcanic soil also offers up much deliciousness in the form of fruits and veggies. As such, Santorini has made a name for itself in the wine community, making a visit to one of the island's wineries a top attraction. Other must-try Greek specialties include anything with olives and olive oil, especially a traditional Greek salad, as well as fava, a traditional dip made of fava bean puree.

Greeks are all about their dips. Along with fava and the famous tzatziki sauce (yogurt, cucumber and garlic), another must-try and uber-traditional dip is taramasalata, made from smoked fish roe and mixed with olive oil and lemon juice. Whatever you choose to eat, make room for dessert – baklava, a filo pastry layered with honey and ground nuts and loukoumades, or deep-fried donut holes sprinkled with hot honey and cinnamon, are local favorites.

You can find everything from quick gyros to casual eateries to upscale restaurants throughout Santorini.

Join my email list to receive the latest articles directly in your inbox.
[mc4wp_form id=”201″]